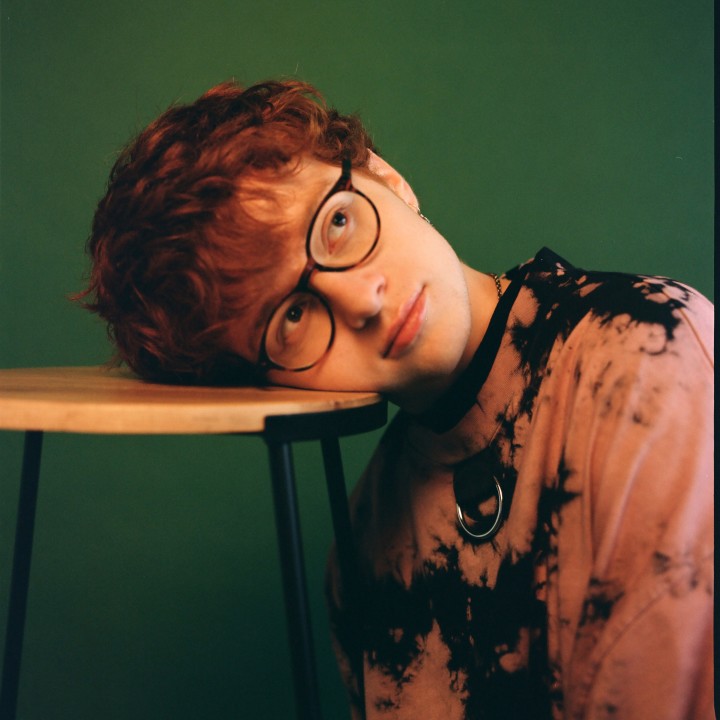 This song brings you back to the 2000s of punk pop. Its lyrics are worth paying attention to – they bring a kind of emo and humorous tone to the song. “Mum and daddy aren’t in love / That’s fine, I’ll settle for two birthdays”. It’s easy to imagine the narrator as an angsty teen that portrays coldness but is tender at heart, saying, ‘Spiders in your favorite shoes / Just leave them ’cause they’re more scared of you”. Listen to this and you get to picture yourself at 14 (for better or for worse).

This song gives us Julien Baker, as always, emotionally raw and evocative. Her singing is soft but belies a strong undercurrent of desperation. “Faith Healer” begins slow but picks up with drums, giving the song a more resonant and full sound. She asks a faith healer (someone who believes that they can heal people using the power of religious faith) to make her feel something, despite knowing that it won’t work – “Oh, faith healer come put your hands all over me… I’ll believe you if you make me feel something”.

Here at Brown University, we were lucky to see Mitski perform this song live in spring 2019. Every romantically lonely person who listens to indie music has heard Mitski. This particular song depicts a narrator who’s desperate for love to the point that she doesn’t care if her lover tosses their dirty shoes in her “washing machine heart”; in other words, she’s willing to be her lover’s emotional dumping ground for the purpose of bettering them even if it hurts her. For healthy relationships, maybe don’t look to Mitski. But the song sure is good.

Canadian rapper bbnos$ teams up with the producer Diamond Pistols on this track, which feels like a sped-up lo-fi song. The narrator admits his relationship failures, but even so he can’t stop thinking about his ex and going back to her. Instead of desperation, there’s just fairly ambivalent acceptance. This song feels a lot like laying on your back and watching the clouds pass by, all the while knowing that you have work to do but you don’t want to get up.

Waiting on a War, Foo Fighters

This Foo Fighters song is from their 2021 album “Medicine at Midnight”. They want to believe that there’s more to life than waiting for the other shoe to drop, but they aren’t so sure. The song speeds up towards the end, giving the listener a sense of the anxiety that’s reflected in the lyrics. The first line, “I’ve been waiting on a war since I was young / Since I was a little boy with a toy gun” speaks to American culture and the romanticization of war. Sometimes violence can seem inevitable, but the Foo Fighters are hoping it isn’t.

“Rocky” is the 14th song Still Woozy has released in his 4-year career, a single just like most of the rest. But this time, it’s a song from an upcoming album – his first one. This song, just like the rest of his work, is exemplary of the lo-fi indie dreampop sound. We’re excited to hear Still Woozy’s new album, and in the meantime, we’re enjoying this lead single.