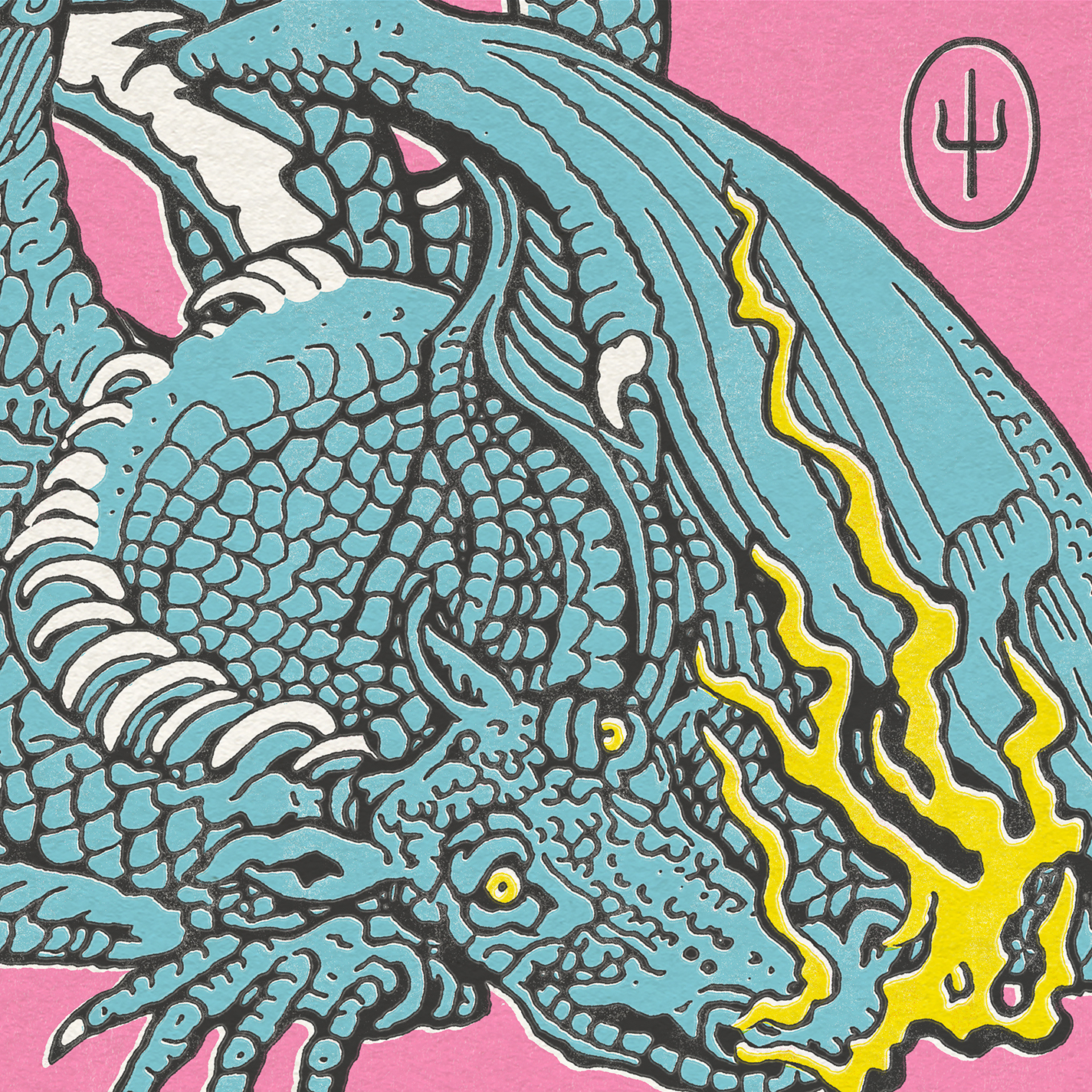 Shy Away, Twenty One Pilots

“Shy Away” is off Twenty One Pilots’ sixth studio album, “Scaled And Icy”. It’s a letter of advice to his younger brother for making music, and being true to oneself and one’s songwriting process in the music industry; not shying away from a challenge. “The only thing to leave behind is your own skin on the floor,” Tyler Joseph sings. Apparently, making music requires us to dig through our layers and put our most personal selves on a silver platter for the world to see (or rather, hear.) Given both current pop and indie music, I’m skeptical; but “Shy “Away” is on the whole a fun little time capsule from 2010, featuring fast electric guitar and lyrics that verge on a little too emotional to truly resonate.

I’ll begin with a Public Service Announcement, which is that I do not speak French. Nor could I find a viable translation of these lyrics online. That being said, even if I could understand La Femme, it wouldn’t matter much. The strength of “Cool Colorado” is in the synthy and immersive sound rather than the words. This song is begging to be featured in the background of an indie movie. If you’re looking to stop thinking and just hang out, listen to this and be lifted away into some underground medium-sized concert held in a Parisian basement venue. Whether that’s appealing to you is your decision.

Eyedress, the solo project of Filipino artist and former Bee Eyes lead guitarist Idris Vicuña, has written an anthem of unhealthy romantic relationships and depression that leaves you too numb to be bothered. It’s from his latest album, “Let’s Skip to the Wedding”, released in 2020. It’s a thrumming track with half-mumbled, half-sung lyrics and drums that are both frantic and subdued. Eyedress speaks of a failed romance with a girl that is still toying with him, and at once expresses that he just can’t be bothered with it but is, in fact, very much bothered. This song does a great job putting together two things that seem to be antithetical to one another but remain a plague to teen lives; numb, isolated depression and bleeding-heart romantic feelings for relationships that aren’t real.

This song belongs on the speakers in Urban Outfitters stores. It makes sense that it’s come from someone who worked nights as a poker dealer at age 14. Biig Piig, Jessica Smyth’s pizza-menu-inspired stage name, provides a place for her to simply “make tunes about my life.” This installation chronicles the uncertainty of a beginning romantic or sexual engagement with someone else. The song brings a feeling of foreboding, like more is going on than meets the ear, but there’s nothing to be done about it.