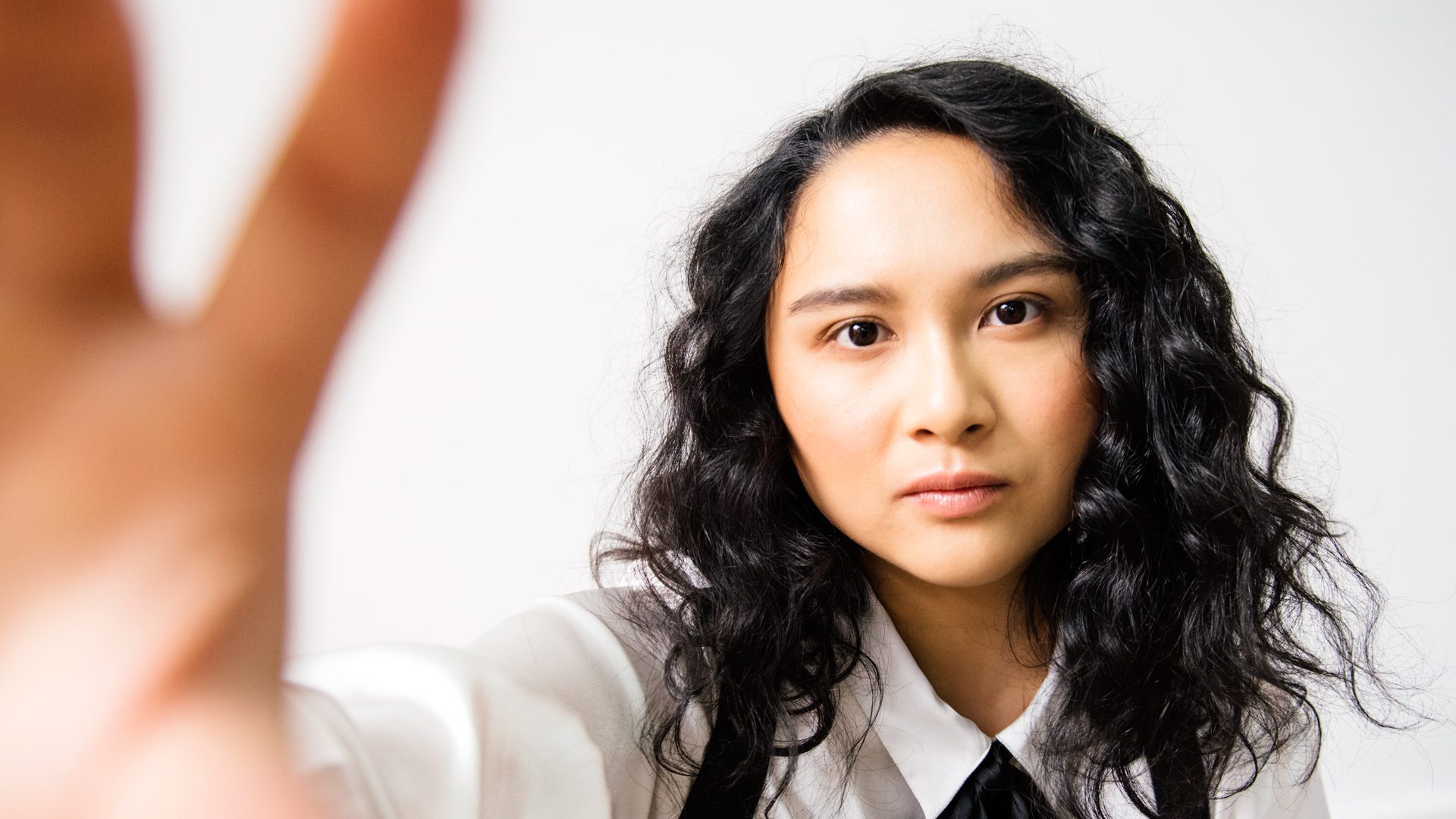 This is Eye Candy: your biweekly update of must-watch music videos. Today, we’re covering Jay Som’s dreamy new single and video, released in anticipation of her upcoming album. LA-based singer Jay Som writes songs for your deepest daydreams. Her first two albums, Turn Into and Everybody Works, combine intimate and gorgeously romantic lyrics with lush bedroom-pop production and catchy guitar; it’s music that you can write love notes to, or jam to. Her most recent single makes me want to do both: it’s called “Tenderness” and was released with a music video on July 11th. Som begins the song by singing, “Tell me/Did you fall in at first glance?/Do you think you’ll take a chance?/Do you think on the weekend I could know?” “Tenderness” is about vulnerability, confusion, the fragility of relationships and the role that social media plays in all of this. It’s about how a person can haunt you from Instagram, popping up unexpectedly over and over on your phone, and how the subtleties and unspoken rules of social media make any interaction more complicated and ambiguous. But it’s not a sad song. Just like the muddle of emotions surrounding a relationship, “Tenderness” combines negative and positive—thrilling uncertainty, joy, and desperation all at once. Directed by the Weird Life film collective, the song’s video also captures the glittering, brittle, urgent feeling of falling for someone. Jay Som and her band are filmed, performing and dancing together, through sheets of glowing refracted light and a haze of orange and blue. Retro Nikes saunter across a checkered dance floor. Glitter blazers and lip gloss sparkle in the neon lights. The lighting, set, and outfits make the video feel like a daydream of a school dance in the ’80s, or like the Black Mirror episode “San Junipero.” For a track that deals with social media, “Tenderness” has a very vintage music video. But the song proves that some feelings—maybe all feelings—are timeless. With Som’s intimate but ambiguous lyrics, the song could apply to the most 2019 of love stories, but it could also it could soundtrack a John Hughes movie. “Nothing’s ever good enough/tenderness is all I’ve got.” When all else fails, we can turn to tenderness, and to songs and videos like this one that remind us we’re not alone in our emotions. Watch for Jay Som’s new album Anak Ko to come out on August 23rd!