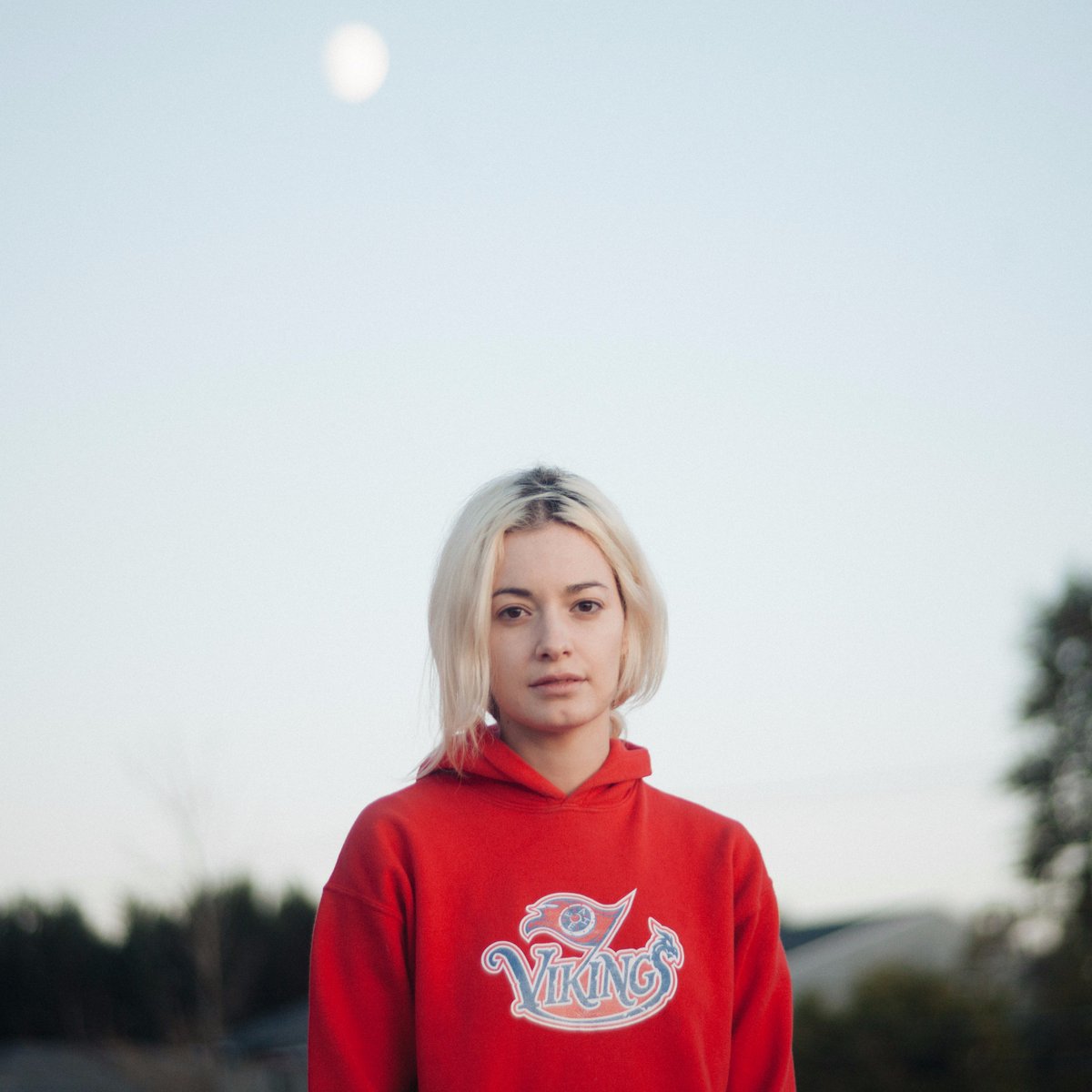 Show Me How, Men I Trust

This relaxed, lazy summer day type of song is exactly what we need in the depths of the cold Providence winter. But the lyrics can be at odds with the indie pop sound. The narrator sings of her lover, one that seems cold and distant from her, perhaps not returning her love – or afraid to do so. Either way, the narrator is biding her time as she sings that she’ll be waiting. The drums are soft but steady, giving the song a musing sort of quality.

The first opening bars of this latest release from Chet Faker ring a little bit like Wilco, or maybe Radiohead. The melancholy lyrics that meditate on feeling down, but not hopeless. As the chorus reminds us, we’re never going to feel sad forever: “Just because I feel low right now / It doesn’t mean all that I’ve got has run out.” “Low” isn’t a downer of a song, though – the beat is catchy and uplifting, and the song gets strength from the bass line.

The fifth song from Arlo Parks’s latest album, “Collapsed In Sunbeams”, is soft jazz and uplifting lyrics. Arlo Parks says the song is about “that universal idea of being stuck inside, feeling depressed, isolated and alone, and being ashamed of feeling that way, too.” During COVID-19, this feeling is all too common – but the lyrics remind us that we’re not as isolated as we believe ourselves to be. The song is appropriately titled.

This is a subdued electronic ballad about the struggle between wanting to comfort someone but having their sadness worsen your own. The narrator admits not knowing how to try, but for the other person to promise that they’ll be alright, and that the narrator’s support is enough. Sad but reflective and self-aware, this song illustrates the emotional hardships of codependency.

This fast-paced rock song from 2008 features both distinctive lyrics and voices; the singer sounds childish, but the content of the lyrics begs to differ. We’ll let you listen to it on your own to figure that out. This song is an energetic and punky exercise in stark contradictions, and it’s simultaneously fun to listen to and a little alarming – and maybe it’s fun because it’s alarming.

A remix of the original “Greek Tragedy” by The Wombats, this song is lighthearted and poppy. Using imagery from Tarot cards to helicopter blades, the singer illustrates how he’s addicted to a girl that’s not good for him, but he’s still in for the ride. He both loves and hates the chaos that comes with this relationship, calling the whole situation a “greek tragedy”. We don’t get an ending in this song, but having read Shakespeare, we probably know what’s going to happen.