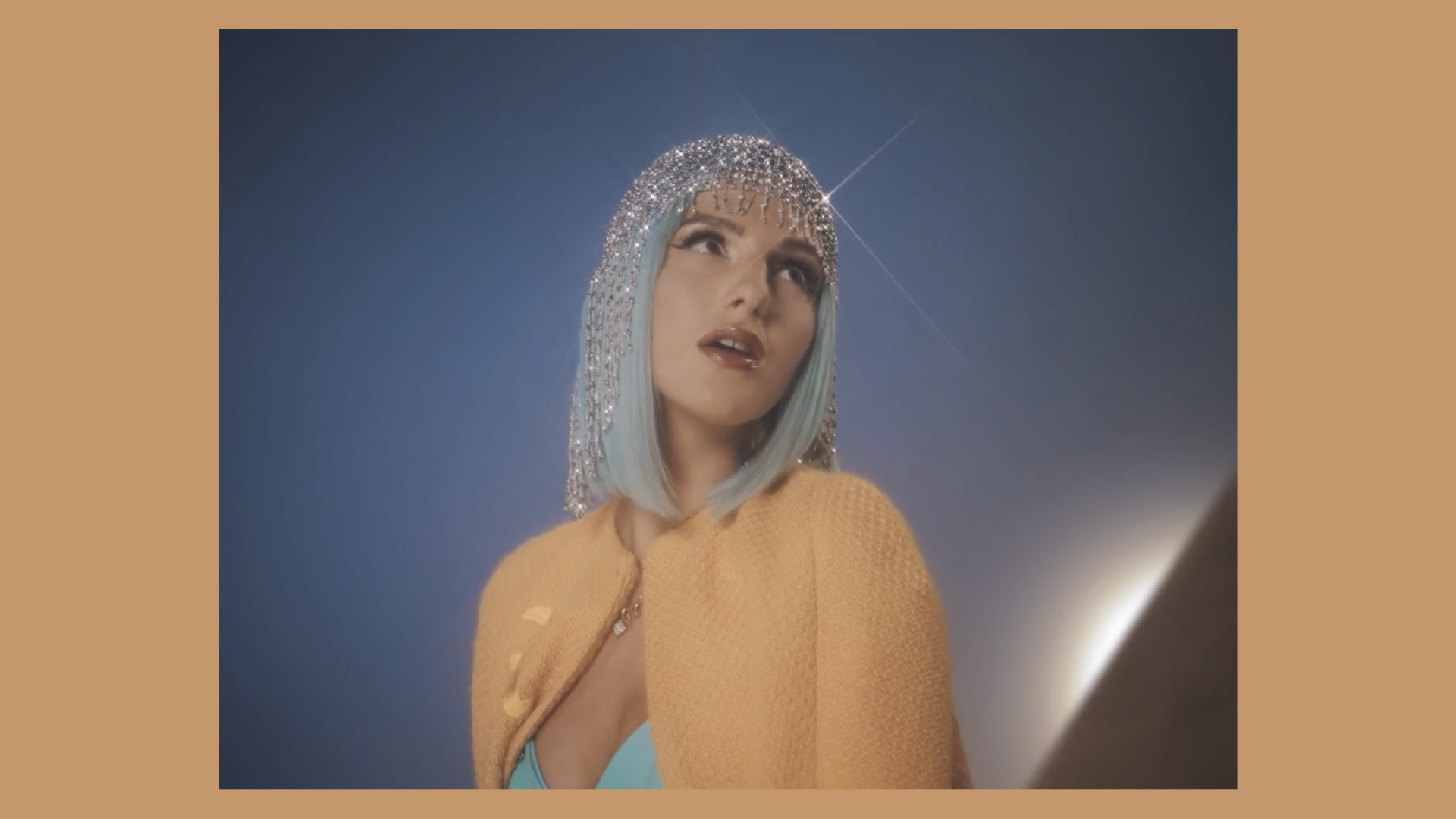 Mac Miller, Governors Ball, and Jewelry: A Chat with Njomza

At Governors Ball, WBRU met up backstage with Njomza after her performances. Learn along with us as she explains her love of festivals, friendship with Mac Miller, and more. Quinn: Hey, I’m Quinn with WBRU. com. We’re a student-run website and radio station run out of...

At Governors Ball, WBRU met up backstage with Njomza after her performances. Learn along with us as she explains her love of festivals, friendship with Mac Miller, and more. Quinn: Hey, I’m Quinn with WBRU. com. We’re a student-run website and radio station run out of Providence right by Brown University. Njozma: That’s in Rhode Island, right? Q: Yes. N: I love that place! Alisa: Why do you love it? I don’t know. It was just so beautiful, and the people were really nice when I went there. A: Did you perform there? I did, but it was like years ago. I opened up for Dizzy Wright at the time. Q: Did you go during the summer or the winter? I think it was the fall, so it was beautiful. A: Providence falls are kind of adorable. Q: Did you tour with Dizzy Wright? N: I did. Q: Oh wow, how long was that tour? It was two or three weeks. I was like 15 or 16, if I can remember correctly. Q: What was your favorite part of touring? N: Dizzy Wright is like the sweetest guy. He’s a homie. He just made it a pleasurable place and time with his energy. A: On a different note, how does it feel to come to a place like Governors Ball? N: It’s fucking crazy. This shit is like, I don’t know. I’ve always wanted to play festivals and break into the festival circuit. It’s really amazing to get to do that. A: Is this kind of your first run through festivals? N: I’ve done one festival. I did Bonnaroo like a year or two ago. This is another first, I guess. This is my first time at Gov Ball. A: Also, gotta say, I absolutely love your hair. N: Thank you! I usually don’t rock hair like this with the pigtails, but today I decided to go for it. A: Well, I can definitely say it worked. To talk a bit about WBRU, we’re student-run so we like to ask artists specifically about things relating to students. If you had to give advice to someone in that college-age range about pursuing music, what would you say? N: I would definitely say to not let the hiccups bother you, and every time you fuck up just keep your head down and keep working. Don’t give up because of just little flaws or even if people say you’re not going to get anywhere with it. I would say you have to be your own biggest fan, for sure. You have to be your own biggest supporter. A: How did you get started? N: I actually got started doing Youtube covers. Mac Miller ended up finding me and signing me through that. That’s how I got started. Q: What type of music did you cover? N: Rap songs. I did like Mac Miller, King Cudi, Wiz Khalifa, Atmosphere. Just a bunch of rap songs that I used to listen to in high school. Q: What was the process like of Mac Miller picking you up? N: He was fucking cool as hell. We were two years apart in age. So, I met him and just immediately like, “Dude, you gotta fuck with me!” and he immediately said yes and was like, “You’re a part of my crew now.” He took me under his wing, and it was just amazing. He is just the most amazing person that has ever walked into my life. There definitely wouldn’t be any Njomza without Mac Miller. https://www.instagram.com/p/ByLbGvNnDGM/   Q: Where is Njomza headed now? I know you dropped Vacation somewhat recently. N: I’m working on my new project right now. I haven’t announced anything yet, but it’s a new sound for sure. It’s a little more badass for lack of a better word. It’s a little bit more edgy. Q: Are you working and touring at the same time? N: I’m not really touring too much right now. I have this show and a couple more coming up, but I’m not on a tour yet. I think when the next project comes out we’ll do a tour again. Q: Good stuff.

A: Total side thought, but I can’t help but notice all of your incredible jewelry. N: Thank you! A: Is there anywhere, in particular, you get it from? N: Honestly, I have no fucking idea where I got this skeleton handpiece. This was given to me by the stylist I work with. Her name is Rachel Hass out in L.A. So, I was like, “Dude, I need some Governors Ball FITS,” and she pulled up with some really cool shit. I gotta find out where this is from because I don’t want to give these away or back ever again. I’m telling everybody these are mine now. A: As they should be. Well, we don’t want to keep you too long during this Gov Ball madness. Thank you so much for talking with us! N: Thank you so much, guys. Nice to meet you!