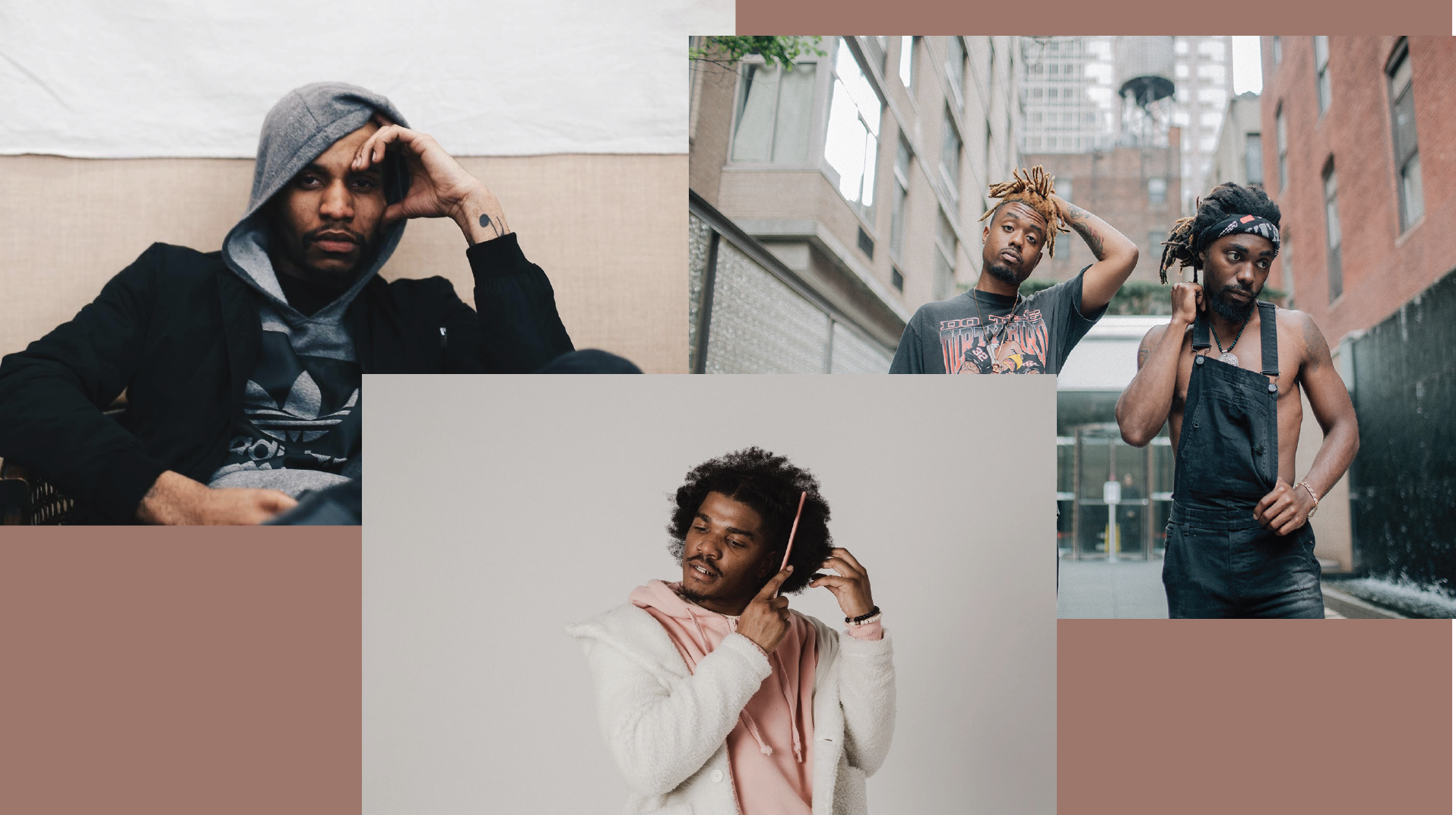 This review is brought to you by Phoelix’ manager Chris, who got me in the building. I was late—claiming my ticket at the box office took an anxious 20 minutes. I actually talked to another Chris at the ticket window for 10 minutes, politely waiting for...

There you have it, folks—fuck security. Back to the concert: security had slinked off, and Smino’s concert progressively went from impressive to unreal. I was sure that every song had to be the last one, as there was no way this song wasn’t the grand finale. I was wrong four times—Smino just kept one-upping himself. This set, like EARTHGANG’s, ended with screams, as Smino whipped the crowd into making as much noise as it could for the end of the concert. A week later, my ears just kind of ring now. Worth it, honestly. The volume did not drop through a funkadelic monologue of Smino screaming YEAH’s, through a drum solo, through the last verse. Smino thanked the crowd graciously, and they thanked him back. His backup vocalist provided an unbelievable final run of high notes, Smino walked offstage, and just like that the concert was over. It felt like 30 minutes, it felt like 3 hours; I’m exhausted. Everyone gradually comes down to Regular Human Life as it sinks in that they actually have to leave. Like everyone else, I begin to file out, but first I cop a t-shirt without checking my bank account. Hoopti Tour, Boston: 10/10. Catch the next show or you’re stupid.